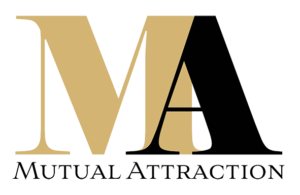 The perfect partner: how age affects what men and women find attractive 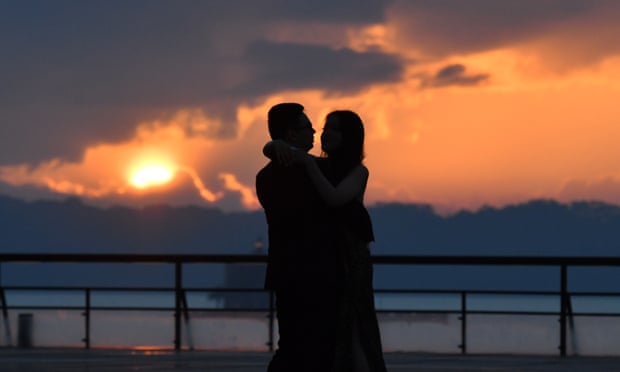 Young men look for an attractive partner and young women emphasise personality but as we age, everyone agrees physical attributes are overrated

The characteristics that attract people to an ideal partner differ between men and women, but become more similar with age, a survey of more than 7,000 Australian online dating users has found.

Researchers asked 7,325 Australians aged between 16 and 65 to rate the importance of nine characteristics of potential partners on a scale of 0 to 100.

The study, published in the scientific journal Plos One, found both sexes rated physical build, attractiveness and all three personality traits as highly important. Income was rated as less important.

Men aged 18 to 25 assigned higher priority to attractiveness and physical build, but as men got older these factors became less important.

Both sexes placed greater importance on openness and trust with increasing age.

The study’s lead author, Stephen Whyte at the Queensland University of Technology, said the survey showed the traits people were attracted to in a partner complemented their age-related lifestyle choices.

“[Older respondents] care less about aesthetics and more about personality,” he said. “Maybe there’s something to be said about the wisdom of age.”

Whyte suggested the differences in preferences between men and women could be attributed to a theory in evolutionary psychology known as parental investment. It contends that women are choosier when picking partners because they invest more reproductively in the survival of offspring.

Beatrice Alba at Deakin University, who was not involved in the research, said though many gender differences are the effect of socialisation, some are driven by evolutionary demands.

“Men can have large amounts of children, because of the fact that they don’t have to get pregnant and breastfeed,” Alba said. “They can afford to mate with many females, and to also partner with younger females who have a greater reproductive potential ov

Though the parental investment theory is widely cited in evolutionary psychology, it has been criticised as contributing to “persistent sexism” by certain researchers.

The study found people who expressed an extremely high preference for a particular trait were likely to care a great deal about multiple traits.

This pattern was most prevalent in people in their years of peak fertility and income earnings – in men aged between 25 and 40 and women between 35 and 45 years old. Whyte attributed this to individual variations in intensity of preferences.

Brendan Zietsch, from the University of Queensland and who was not involved in the survey, said the study reinforced previous findings that men and women differed somewhat in their stated preferences in a potential partner.

But he said a growing body of research suggested that what people said they wanted in a partner did not necessarily correspond to the choices they made.

“Essentially, we don’t know the extent to which these stated preferences are meaningful. That’s an ongoing area of research,” Zietsch said.

The study was part of the Australian Sex Survey, a broader research project on sexuality and gender identity.

The survey was conducted in 2016 and surveyed users of Adult Match Maker and its associated dating sites, but did not specifically ask whether users also used other dating apps such as Tinder or Bumble.

Whyte noted that because the study’s conclusions were drawn from users of online dating services they may not be wholly representative of broader society. 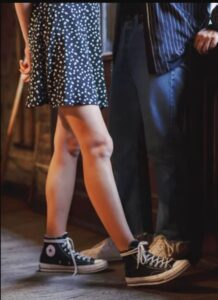 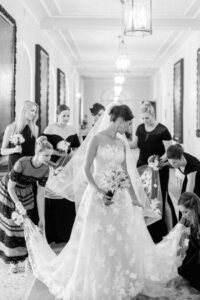 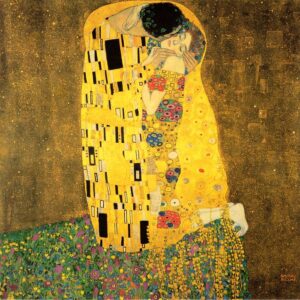 PrevPreviousInterview with DatingAdvice.com
Next20 People on the Best Relationship Advice They Ever ReceivedNext